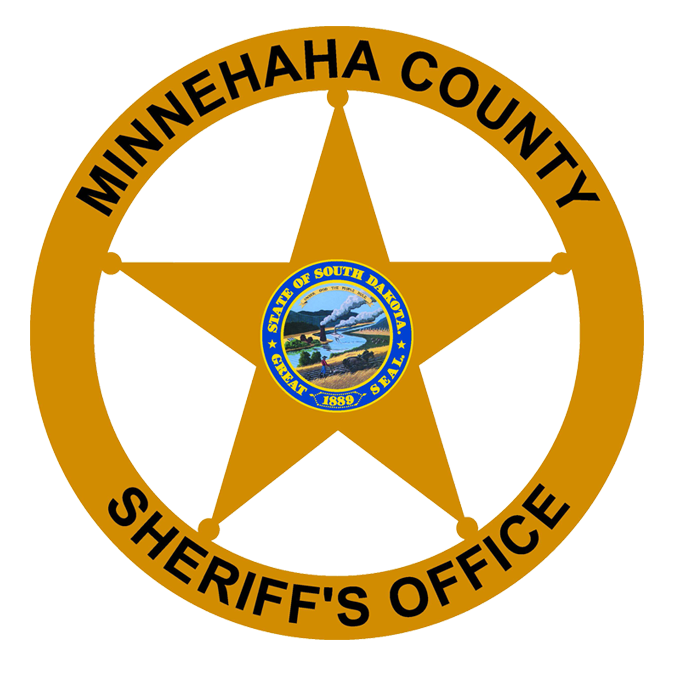 The Minnehaha County Sheriff's Office partnered with the Sioux Falls Police Department and the South Dakota Division of Criminal Investigation in 2004, and started a forensic computer unit to investigate internet crimes against children and other crimes that utilize computers.  The South Dakota Internet Crimes Against Children Task Force is a joint effort between numerous Investigators throughout the State of South Dakota to include state, local and federal agencies. One full time detective from the Minnehaha County Sheriff’s Office has been assigned to the Task Force since the inception in 2004.